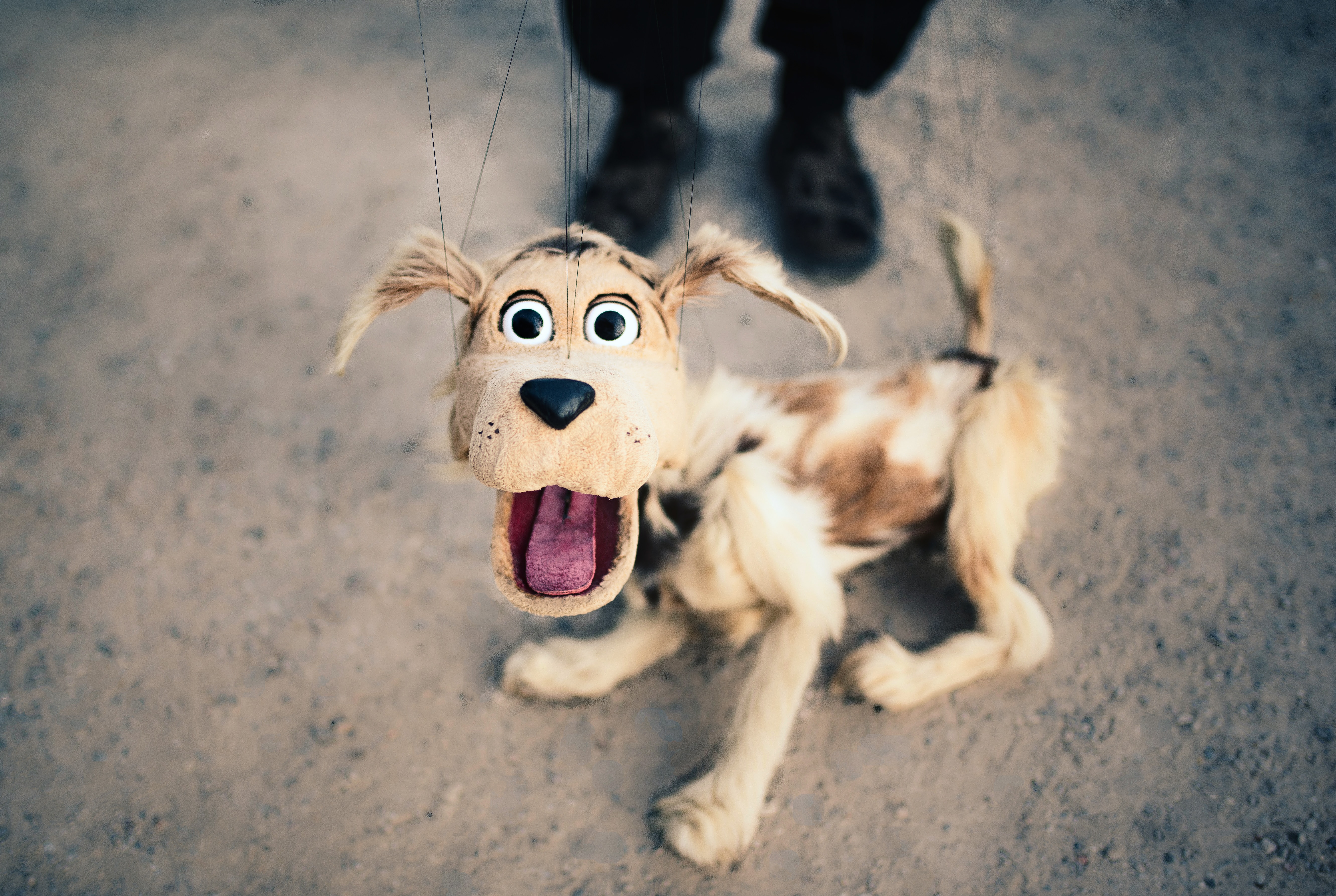 For anyone who has even a minimal amount of familiarity with the investment landscape for affluent women, it will be no surprise that there is a surfeit of dissatisfaction these women feel about their advisors.

As an example, there are two excellent research studies outlined in two books: Harness the power of the purse, by Andrea Turner Moffitt, and Women Want More, by Michael Silverstein and Kate Sayre of the Boston Consulting Group (see chapters on financial services).

A frequently touted solution is to increase the representation of women among the advisor population, presumably balancing the provider-client fit and understanding, and also, presumably, leading to better recommendations for the wealthy female client.

It was therefore with intense interest that I picked up a research study conducted by three researchers in Europe, intriguingly titled “Millionaire investors: financial advisors, attribution theory and gender differences”.

Translated into simple English, the researchers wanted to find out what differences existed in terms of  advisor’s perception of the client’s financial knowledge, control over their investments, as well as the riskiness of the final portfolios recommended for these clients, based on the client’s gender.

The investors were all millionaires, and had investable assets in excess of 1 million USD.

Given all I have read so far, my expectation was that advisors would perceive millionaire women to be

relative to their male compatriots.

How the researchers designed the study

To eliminate all possibility of any outside factors clouding the results, the researchers created ten “vignettes”, i.e. word pictures of ten wealthy clients.

They included enough real life detail in these vignettes to help an experienced advisor make judgments needed for the attributes they were interested in testing.

Then they split the group of about 129 U.K-based advisors (who predominantly advised millionaire clients) into two. Each group got to evaluate the exact same vignettes, but with one twist: the gender of the client was flipped in one of the groups, all the other details were identical.

The advisors were then asked to:

Contrary to the researchers’ initial expectations, advisors did not rate wealthy women as either less knowledgeable or needing less risky portfolios.

However, they rated the women investors as having less control over their investing actions compared to their male “avatars”.

Does this matter? If so, how and why?

In the aggregate, we could make the argument that the proof of the pudding is in the eating, and therefore, as long as “appropriate” recommendations were made, there’s no harm, no foul.

However, there is one possibility that from a client experience perspective, this perception of lower control may lead to subtle differences in how the advisor treats a female millionaire client versus a male one.

This could be one contributor to the low satisfaction rates voiced uniformly by women in the U.S. and U.K. when rating their advisors.

But the real kicker in the study was the difference in results between male and female advisors.

More importantly, what does this mean for the impetus to increase the representation of women among the advisor population?

It’s hard to say based on the results of one study, though rigorously conducted.

Here is my take:

The results of this study raise interesting questions for providers, in terms of understanding the impact of the gender of their advisors, on the recommendations and advice given to their clients.

Beyond that discussion, though, only two things really matter in helping wealthy women clients:

While the results are encouraging with regard to the first question, there is too much evidence to the contrary on the second.

If increasing the number of women advisors is a preferred path, then a concomitant step must also be to use robust de-biasing measures to ensure that advisors, who are as human as their clients, deliver the best possible solutions to all clients regardless of gender.