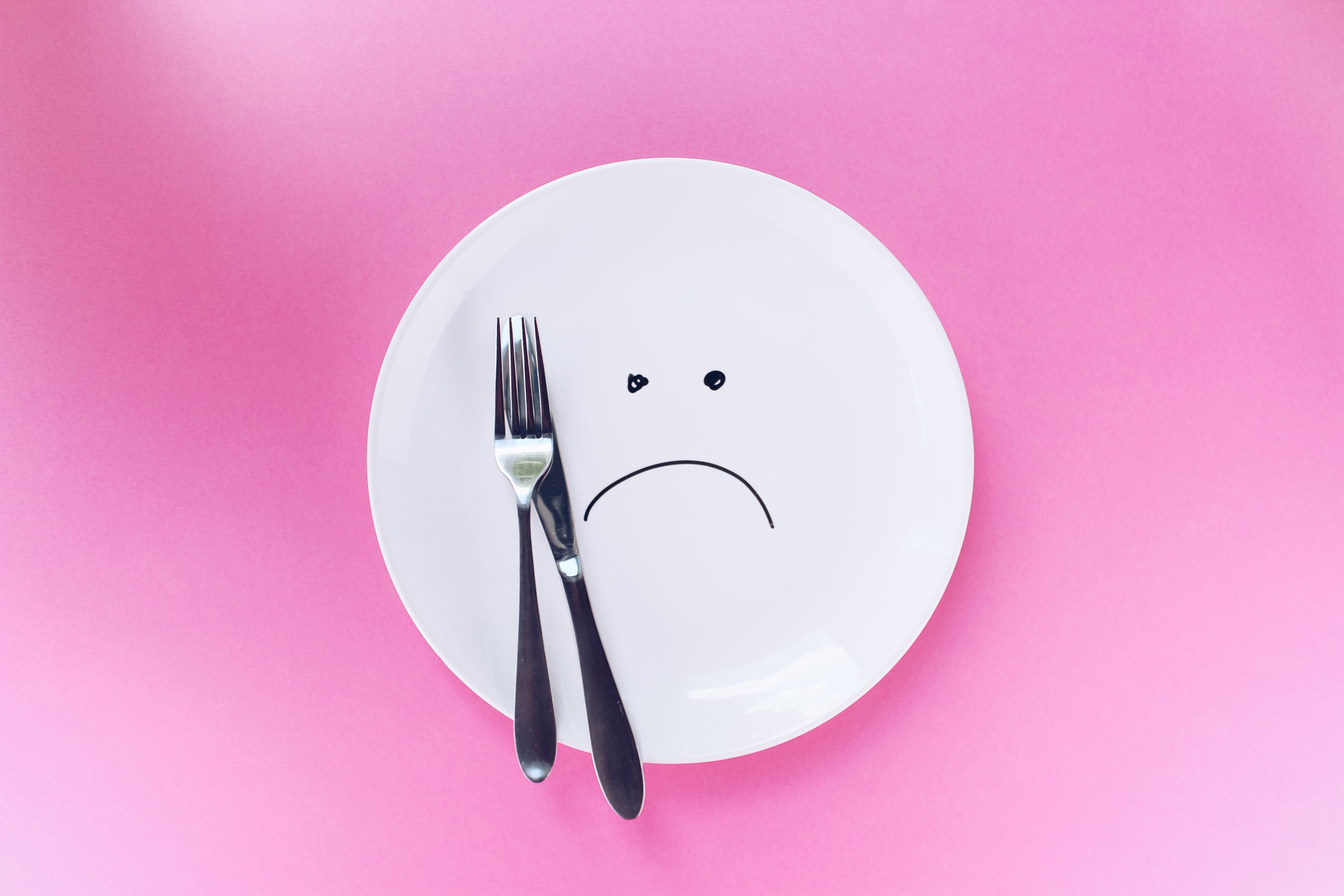 If there is one thing that characterizes the lives of women across multiple social strata – it is the severe lack of time and bandwidth that most of them battle constantly. The same amount of attention and mental capacity has to be apportioned between many equally important and demanding tasks – work, home, kids, and not least, money, for many busy women.

So far, the conversation on the impact of this scarcity has hinged on just the simplistic conclusion that women don’t have time to spare, ergo they don’t pay attention to money matters as much as they should – with the natural result that they see a linearly worse impact on their financial strength than if they would just suck it up and get the job done. In other words, the current thinking seems to be that all else equal, just freeing up a little time to take care of money matters should do the trick in helping women do much better on money.

Fascinating research from two respected scholars from Harvard and Princeton presents a much more unsettling picture: Profs. Sendhil Mullainathan of Harvard University, Eldar Shafir of Princeton, suggest that the mere fact of having too many demands on your mental bandwidth impedes your ability to make good decisions.

But it gets worse. Not only does this scarcity of bandwidth impair decision-making, but it also but also damages your ability to take beneficial actions that require some level of active agency – in other words, do that things that are good for you, but also require discipline, such as saving money rather than spending it immediately.

The authors weave together a fascinating picture of all the diverse kinds of “scarcity” affecting our ability to function effectively. In short, anything that has the ability to occupy your attention, such as an urgent unmet need or a pressing obligation, by definition sucks up bandwidth, leaving a lot less of “you” available for the important things in life – whether it is doing a math problem right, taking an important financial decision, or having the discipline to stick to your diet and exercise.

So if you had an unexpected, large medical bill come up, or a big pressing problem with your kid’s grades, chances are that other important decisions are likely to pay the price. Experiments have showed that the attacks on bandwidth can come from anywhere: even from interruptions from noisy trains passing by your office – but they all seem to work the same.

The common underlying factor is that there is some pressing issue that is gnawing away at our insides, that effectively steals a lot of our mental capacity to do other things requiring an effort of will or thinking.

The impact of scarcity

Just how bad is this effect? Is this even big enough to register on the scale?

Turns out that the impact of this “tunnel vision” created by scarcity is both big and consistent. To understand the impact, imagine you had to stay up all night with no sleep at all, and were asked to solve a difficult problem the next morning – (not the same as pulling an all-nighter ahead of your finals, by the way).

Psychological tests have proven that such sleep deprivation significantly depletes what is termed your “fluid intelligence” –  the ability to think and reason, and solve abstract problems.

The surprising result, though, was that when experimenters conducted the same test in subjects who were under significant financial stress, the impairment was much worse than if you had stayed up all night.

To give this some context, the subjects experiencing financial stress suffered the equivalent of a 13 to 14 point drop in their IQ – the same amount needed to take them from ” average” to “borderline deficient” in terms of IQ.

The other impairment effect came in their “executive control”, which is the fancy science term for your ability to do things that require discipline and self-control, such as resisting tempting cookies, or being polite even when you don’t feel like it. Subjects showed significant decreases in executive control when operating in such “bandwidth-scarce” condition.

Now pair these findings with the stark financial realities many Americans face: according to a 2011 study, close to half of all Americans said they’d be unable to come up with $2,000 in 30 days even for a pressing and urgent need.

We come up with a sobering picture of the impaired mental state in which many are operating, without fully realizing the impact on their decisions and especially on their financial well-being.

After all, of all the decisions and actions one encounters in daily life, few require consistent application of abstract reasoning and problem solving abilities (e.g. investment decisions, borrowing decisions), nor have as significant and far-reaching implications as those relating to our finances.

The double whammy for women

When we narrow down our focus to women, the picture only worsens. Not only do women have a bleaker lifetime financial outlook, but they typically tend to have greater demands placed on their bandwidth as well, especially in their peak earning and saving years, when they are likely to carry other family responsibilities as well.

This cocktail of pressures cannot bode well for the quality and efficacy of their financial decisions, or their ability to take difficult actions that ensure their long-term financial well-being. The lack of female-friendly products, materials and resources only compounds the problem.

What’s to be done?

The first step is always awareness. Just being aware of the impact of low bandwidth on important tasks is a huge step forward in beginning to alleviate the harm.

Beyond individual action, and larger societal issues such as the distribution of labor between men and women (beyond our scope), there are some very clear pointers here for the financial industry to help clear up more bandwidth for women. Perhaps the biggest drivers of positive impact are:

Redesigning key information so that it is light on the brain and heavy on significance and value: Instead of dumping a 75-page brochure listing all the 95 benefits of a product, it would serve women vastly better to make information much more brain-friendly and less bandwidth-hungry than is currently the norm.

Respecting women’s time constraints by designing processes, forms and paperwork to be as efficient and easy as possible. Today the norm is to add to this bandwidth tax by creating cumbersome processes, asking for the same information or document multiple times, and not giving enough guidance to help the person on the other end get things done easily and painlessly.

Scarcity: Why Having Too Little Means So Much, Sendhil Mullainadhan and Eldar Shafir