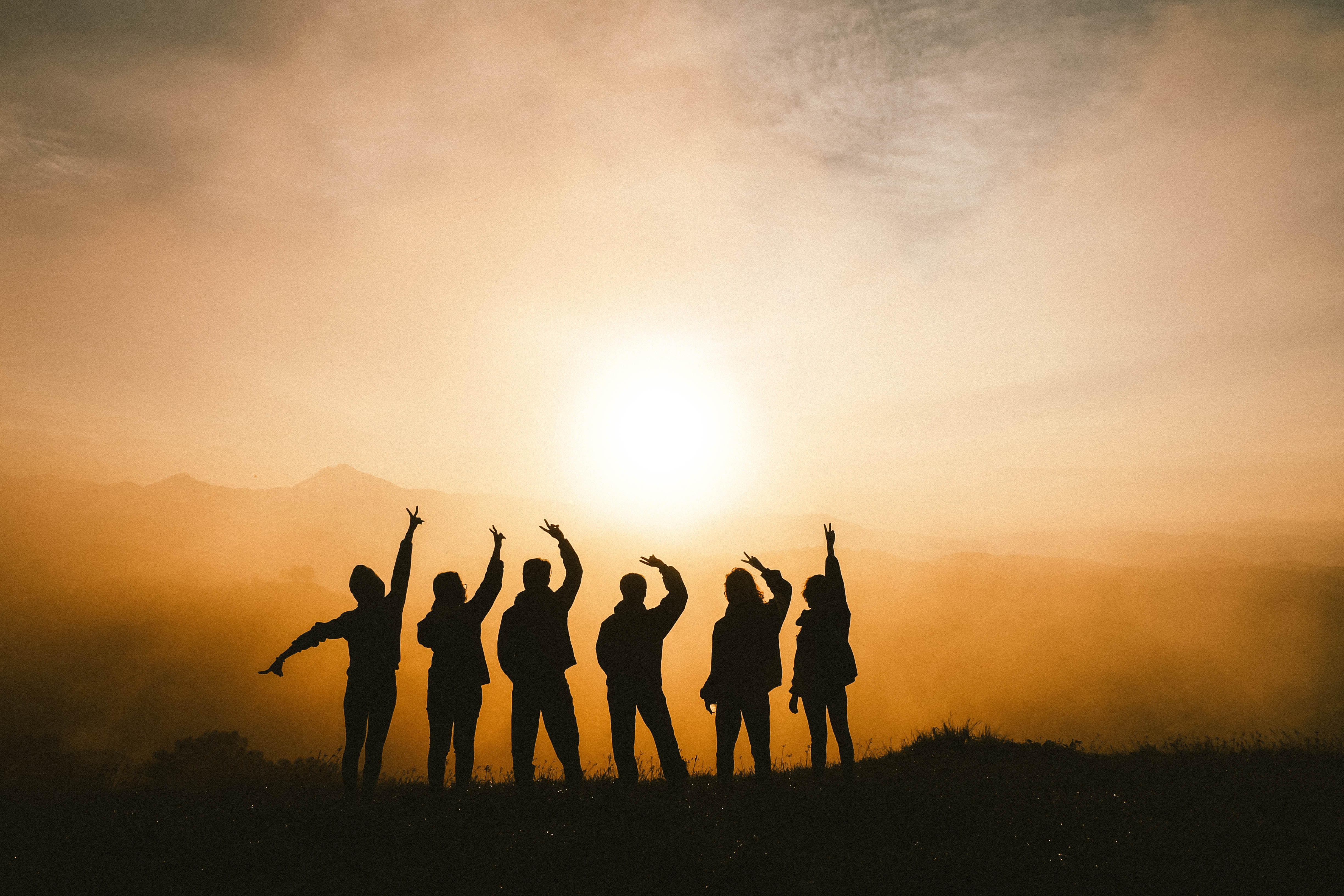 In a recent post, we saw how people across all socioeconomic categories heavily used their social networks to help them with their personal financial decisions. Interestingly, we also saw that the reliance on this network drops significantly as you climb up the ladder of wealth and status.

It would seem a matter of immense concern that those on the lower rungs, and presumably less financially savvy, would put themselves at risk of making decisions or taking actions that could hurt them financially. After all, how can the blind lead the blind effectively?

Turns out the case is not as open-and-shut as it seems. Recent research turned up a startling finding: not only do financially ignorant individuals gain less from listening to the advice of “experts”, but they actually benefit and make better financial decisions after talking to peers as ignorant as they are on financial matters.

The study used 263 undergraduate subjects, of whom more than half could not correctly answer standard financial literacy questions. In the study, participants who consulted with equally ignorant peers subsequently took better financial decisions, as compared to others who consulted with people who were more financially sophisticated.

Understanding the paths of learning

Why would this be the case? The authors suggest that for you to understand a new subject, it has to be explained in terms that would be intelligible at your level.

So it stands to reason that if a financially sophisticated person were to give you advice, he or she will likely end up using terms or concepts that may be “simple” and perfectly clear to them, but leave you all at sea. Worse, it’s a sensitive topic, so it’s less likely that people in this situation will take the social risk of admitting their ignorance to possibly constantly interrupt their teacher to seek clarification or further knowledge.

It’s much easier for them to just “tune out” and take a decision based on what they knew before this interaction happened – something that isn’t likely to lead to new learning or improvement.

On the other hand, when someone who is evidently in the same boat as you are seeks to explain their understanding of a concept to you, it’s likely that:

The kicker to this is that the learning occurred even if the person providing the “teaching” did not actually possess correct knowledge of the concepts being discussed – they had merely taken a decision involving the subject without knowing if their decision was right or wrong.

The research revealed a few fascinating twists in the tale:

So what does this all mean?

Especially on the last, if we are able to break through the taboo on money topics that at least I have personally experienced in social conversations with other women, there may be a massive opportunity to more easily trigger the tide that lifts many boats in the ocean of personal finance.

“For the best financial advice, ask somebody as uninformed as you”, Matthew Kassel, Wall Street Journal, Dec 7, 2018